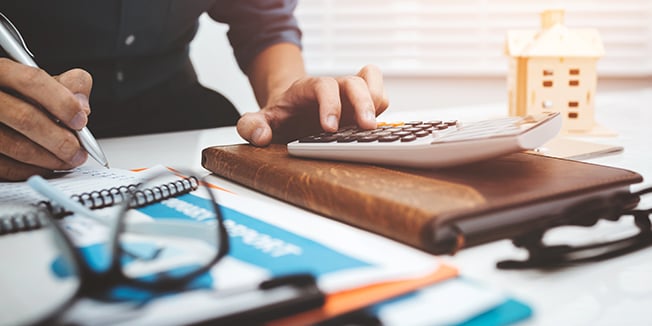 One outcome of the Tax Cuts and Jobs Act (TCJA) is the increased scrutiny by the IRS of S corporations and their shareholders with regard to certain tax liability issues. Specifically, the IRS is examining activities regarding unrealized built-in gains (BIG) from the sale of assets as well as distributions and loan repayments.

The S corporation should track the stock basis for each shareholder in relation to distributions, but often this process is not followed. Three particular scenarios that trigger IRS interest occur when:

Loans made to shareholders can be a particularly thorny issue with the IRS. If there is no documentation that the amount in question is actually a loan, the IRS may re-characterize it as a shareholder distribution, which is then subject to shareholder ownership percentages. If the amount is in excess of the shareholder’s stock basis, this could trigger major tax consequences, the worst of which could lead to the IRS reclassifying an S corporation as a C corporation for failing to follow ownership percentages.

The IRS is seeking to increase compliance in all these areas through outreach to tax practitioners, issue-based examinations, soliciting responses on changes to tax forms and “soft letters.” In the meantime, it’s in the best interest of S corporations and their shareholders to stay on top of reporting requirements for their filings.