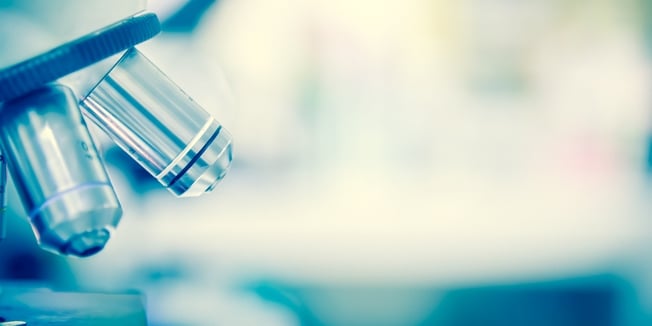 The federal Research & Development (R&D) Tax Credit can mean tremendous tax savings for companies that fund research and development activities to create new or improved products or processes. Now, a new IRS Directive issued to its examiners aims to streamline the approach to determine the amount of qualified research expenses (QREs) for Large Business and International (LB&I) Taxpayers (i.e. assets equal to or greater than $10 Million).

The Directive may involve some additional work in the first year to establish a framework and schedules to break out certain costs, but should facilitate claiming this valuable tax credit in future years. Under the Directive, IRS examiners are instructed to accept the amount of R&D tax credits claimed by LB&I Taxpayers (based on ASC 730 QREs as adjusted per the Directive) who choose to follow the procedures outlined in the Directive.

The Directive applies to original returns timely filed (including extensions) on or after September 11, 2017. It can also apply to years under an IRS audit if, at the start of the audit, the company indicates that it intends to follow the Directive.

Get a copy of the new R&D Tax Credit Directive here.

LB&I Taxpayers now have the option to have a traditional R&D tax credit study performed to support the tax credits claimed, or to follow the procedures outlined in the Directive which should provide IRS audit protection, but may reduce the amount of the tax credit claimed.

Given the optional methods to substantiate R&D tax credits, LB&I taxpayers should consider having a feasibility analysis performed by an R&D tax credit expert to compare the potential tax benefit and related costs under both methodologies.  In addition, LB&I Taxpayers may realize cost savings in time and effort to compile and substantiate QREs, particularly where the QRE identification process is time consuming or complex.

Eligible QREs under the Directive

The eligible QREs under the Directive focus on wages and supplies.  For instance, generally 95% of the taxable wages of “qualified individual contributors” and “first-level supervisors” (i.e., those with only one level of employees directly below them) whose wages are charged to R&D cost centers and expensed as ASC 730 R&D costs are included in the safe harbor under the Directive.

W-2 wage and supply expenses excluded from the Directive include costs incurred to perform R&D under third-party contracts and other agreements, patent costs, severance pay, and expenditures not otherwise allowed as QREs for income tax purposes such as efficiency surveys, wages used in computing the work opportunity credit, and foreign research.

LB&I Taxpayers who choose to follow the Directive will need to establish the organizational reporting levels and structure of employees whose costs are expensed as ASC 730 R&D costs, as well as identify appropriate financial information. This involves extracting, organizing and validating data needed to breakout the eligible ASC 730 R&D costs for use in calculating the R&D tax credit.

LB&I Taxpayers who don’t currently disclose ASC 730 R&D costs may find it beneficial to identify, compute and report these costs in their CAFS.

Calculating your company’s adjusted ASC 730 R&D costs can be complex. If you’re an LB&I taxpayer with CAFSs and have QREs (even if you don’t currently claim R&D tax credits), you owe it to yourself to investigate whether this Directive identifies new QREs or can simplify the time and effort to compile and substantiate QREs.  This could provide the audit protection you desire and limit reporting the uncertain tax position in your CAFS.

Click here to schedule a 30-minute consultation regarding whether your company is eligible to claim R&D tax credits and the new Directive.