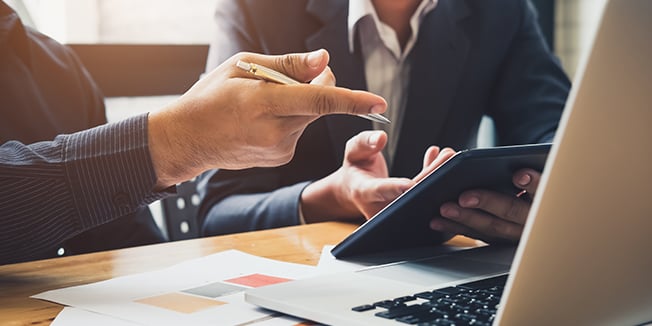 If you watch a television show like Dancing With The Stars or America’s Got Talent, it may seem that the judges’ scores are arbitrary and subject to interpretation that our untrained eyes don’t understand. We may think a dazzling effort was made, but then the performance receives low scores. How do these judges reach their results? What methods or factors do judges consider?

In the world of business valuation, understanding the results of a valuation report can also be a challenge. Questions may arise such as:

Whether you are valuing an entire business enterprise, real or personal property, intangible assets (such as during a purchase price allocation), options or other derivative securities, etc., there are three general approaches to determining value: (i) income approach; (ii) market approach; and (iii) asset (or cost) approach. Each approach contains different methodologies based on varying factors. It is the role of the valuation analyst to determine which of these valuation methodologies to consider, apply and ultimately rely upon to reach a concluded value.

The following summarizes each of the general approaches as well as the most common valuation methodologies associated with each approach used specifically in business valuation.

Valuation methodologies under the market approach calculate value based on the prices paid for ownership interests in companies similar to the subject company. In business valuation, there are two principal methods used in the market approach, as follows:

A working knowledge of the common valuation methodologies applied during the course of a business valuation can prove vital in understanding the context and reasonableness of the conclusions within a valuation report, almost as if you were able to see the dancing show judges’ scorecards before they hold them up to the audience and contestants.

Do you have questions about valuation methodologies, or other valuation issues? Please contact Joe Aquino in our Business Valuation and Litigation Support Group at joseph.aquino@freedmaxick.com.