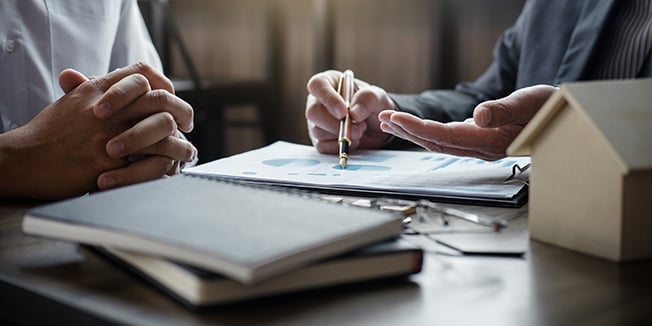 The final rule exempts from the Regulation Z HPML escrow requirement any loan made by an insured depository institution or insured credit union and secured by a first lien on the principal dwelling of a consumer if (1) the institution has assets of $10 billion or less; (2) the institution and its affiliates originated 1,000 or fewer loans secured by a first lien on a principal dwelling during the preceding calendar year; and (3) certain of the existing HPML escrow exemption criteria are met, as described in the final rule (link below).

The following loans do not require escrow accounts under HPML rules:

If you have any questions, please email me at bruce.rumbold@freedmaxick.com.