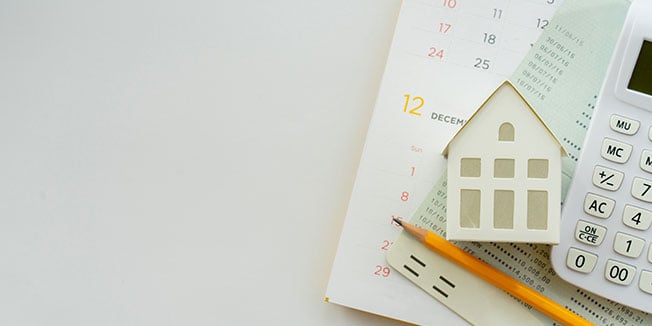 The New York State Supreme Court, Appellate Division, Matter of Obus v New York State Tax Appeals Trib. (June 30, 2022) nullified the Tax Appeals Tribunal decision In the Matter of the Petition of NELSON OBUS AND EVE COULSON (Aug. 22, 2019) that was decided based on the physical attributes of the dwelling and not based on whether a residential interest was maintained by the taxpayers. Based on the facts in this case, the taxpayers did not maintain a residential interest in the vacation home. Therefore, even though the taxpayers spent more than 183 days in New York during the years at issue (2012 and 2013), they did not maintain a “permanent place of abode” and were not statutory residents for those years.

A taxpayer who is not domiciled in New York but maintains a permanent place of abode in New York and spends in the aggregate more than 183 days of the taxable year in the state is a statutory resident. A statutory resident is subject to New York State tax on all of their taxable income vs. their New York sourced income. The intent of Section 605 of the Tax Law is to tax individuals who are really residents of New York State but maintain a voting residence elsewhere and insist on paying taxes as nonresidents.

The key facts demonstrating that the taxpayers did not maintain a residential interest in the Northville home include the distance from New York City (four hours) and therefore, the property was not conducive to commuting to work, the limited use of the property for vacation purposes (less than three weeks each year), informing a tenant prior to arrival at the property, and the fact that the taxpayers brought their personal effects with them when visiting the property instead of keeping those items at the property. The home had a tenant renting an attached unit.

Conclusion: What Do New York’s Vacation Home Tax Rules Mean to You?

2. Similarly situated taxpayers should review their facts to determine whether they are considered statutory residents of New York State, based on the use of their vacation property.

3. Any change in facts could alter the decision. Residency is a fact-specific determination. Taxpayers should plan accordingly to achieve a similar outcome.

Have New York State tax questions or concerns? Please do not hesitate to call us for a review of your situation. Contact Freed Maxick's SALT team to discuss your specific situation, or call to speak with an individual directly at 716.847.2651.