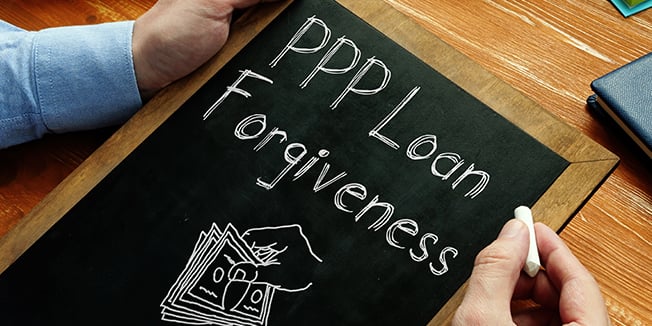 Late Tuesday night (1/19/21), the SBA published an “Interim Final Rule on Loan Forgiveness Requirements and Loan Review Procedures as Amended by the Economic Aid Act”. In addition, they issued updated Loan Forgiveness Applications and Instructions for Form 3508S (Which can now be used for loans of $150,000 or less), Form 3508EZ and Form 3508. Much of the revised Interim Final Rule (IFR) was information previously known and published.

Some highlights and updates of the new Interim Final Rule include:


As was the case with the PPP program when it was initially introduced back in March 2020, the SBA in conjunction with Treasury continue to issue additional guidance in the form of IFRs as well as FAQs regarding PPP loan forgiveness and additional PPP round 1 and 2 funding. There are many specifics that we still do not have clear and concise guidance on as it relates to the PPP program. We will continue to check for SBA and Treasury updates and keep you updated as more information becomes available.