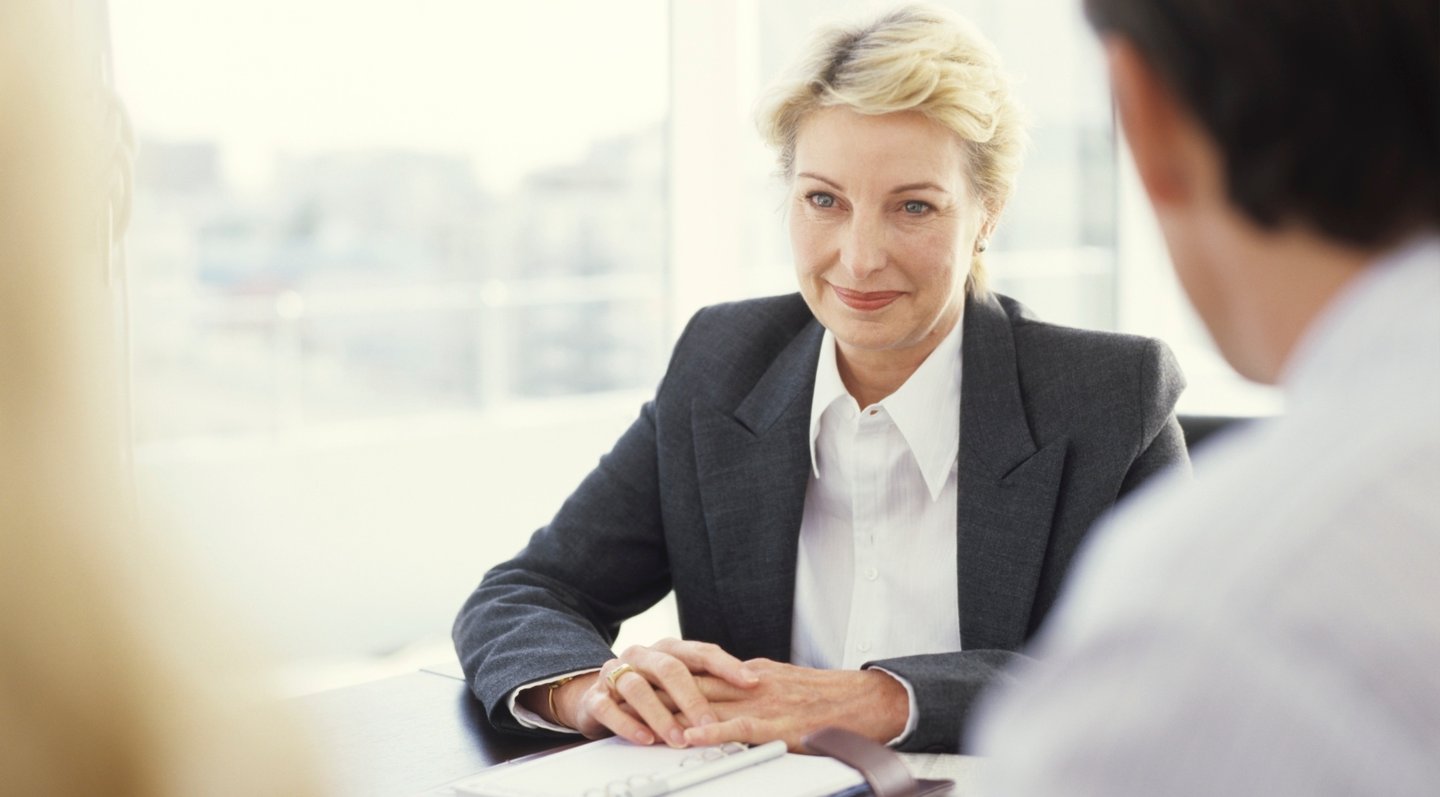 Significant Economic Impact on Partners on the Horizon?

Under current TEFRA rules, if a partnership is audited and there is an adjustment, the IRS has to pass through the adjustment to all of the partners - which can be a time consuming and costly process. This has resulted in  a significantly lower percentage of audits of large partnerships compared to their corporate counterparts.

The new partnership audit rules  makes it easier for the IRS to audit large partnerships, and has a potentially significant economic impact on partners. For tax years beginning in 2018, the new audit procedures shift the liability for underpayment of tax and the related penalties and interest from the partners to the partnership.

Under the new rules, a tax matters partner is no longer relevant.

If the partnership does not choose a representative the IRS can.

The tax computed from any adjustments resulting from an audit will be multiplied by the highest individual or corporate tax rate in effect for that year. This could result in a significantly higher tax than had the adjustments been pushed out to the partners and computed on their respective returns.

However, partnerships are allowed to show to the IRS that the underpayment would be lower based on certain partner level information including amended returns, tax exempt partners, or a lower tax rate.

If the partnership decides to pay the tax,  the current partners effectively bear the economic burden for past liabilities even if they may not have been a partner or received an economic benefit from the partnership.

Pushing Out Tax Adjustments to Partners

This would effectively shift the economic burden back to partners who were allocated the benefit in the prior year. Those partners take the adjustment into account in the year the statement is furnished.

For example, if the IRS finalized an audit of a 2018 tax year in 2020, the partners would account for the push-out adjustment on their 2020 tax returns. This convenience comes at a cost, the partners will pay interest on any underpayment at a rate that is 2% higher than the normal interest rate.

Electing out of the New Tax Audit Rules for Partnerships

However, only certain partnerships will be eligible for this election.

Partnerships, trusts, nominees that hold an interest on behalf of another person, and disregarded entities are all ineligible partners and therefore a partnership with an ineligible partner would not be able to elect out of the new rules.

In order to elect out, an election must be made with a timely filed return (including extensions) each year the partnership wishes to elect out.  If you are eligible to elect out,  you are going to need to discuss the election with your partners before the return is filed.

There are still many uncertainties related to the new rules as a number of the Regulations remain in proposed form and only the Regulation dealing with the election out has been finalized as of the date of this article.

But we do know many partnerships are not going to be able to elect out of the new centralized audit regime, either because they have more than 100 partners or have an ineligible partner such as a partnership, trust or disregarded entity.

As a result, there is potentially a significantly different economic impact depending on how a partnership chooses to apply the new rules. We believe different facts and circumstances will lead to different applications of the new rules and each partnership needs to discuss these and identify which is best for them.

Talk to an Expert in Partnership Taxation Issues

The Partnership Taxation experts at Freed Maxick can help. We would be happy to help you understand how the new partnership tax audit rules will affect your business so you can make the best decisions for amending your partnership agreement..